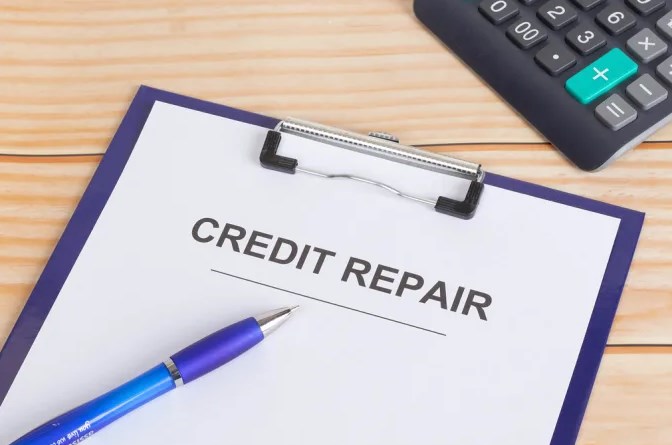 You’ve probably seen a lot of things that say you can fix your own credit, and that’s true to a point, but it’s not always as easy as it seems for most people. However, you can certainly take steps to make your credit rating better and more acceptable to lenders in the future if you’re willing to put in the work to improve your credit and your chances of borrowing later on.

That starts with step one – knowing what’s on your credit report right now and why. If you don’t know what’s there, how are you supposed to work at making it better?

Next, step two is to take a look at the credit reports that you’ve been sent from the various bureaus (there should be three of them – Equifax, Experian, and TransUnion) and spend some time comparing them. If you see discrepancies, part of your credit problem could be that there are things on your credit that actually don’t belong to you and that are hurting your credit. You can call the credit bureaus and ask that these things be removed, and they will investigate them for you – finding no evidence that these things really belong to you will get them removed from your file and a new copy of your credit report issued to you, which can help to raise your credit score.

Step three involves how many active credit accounts you really have, since having a good credit score requires at least three active accounts. When someone only has one or two accounts, especially if those accounts are only credit cards and not longer-standing accounts like vehicle loans or mortgages, it doesn’t show a strong history of being able to handle credit properly. You can get more accounts if you don’t have enough to have a great credit rating, but you should be careful doing that, since getting too many accounts too quickly can harm your credit – and that’s especially true if those accounts are just credit cards.

For step four you’ll need a willing helper, and someone who already has good credit, because you’re going to ask that person to add you to his or her credit card as an authorized user – with a caveat. You won’t get a card and you won’t be allowed to actually use the credit, but the length and quality of the credit that goes with that card will be placed on your credit report, as well. Do this only for a credit card that the person has had for a couple of years and that there haven’t been any late payments or other problems with, since you don’t want those bad things transferred over to your credit report. 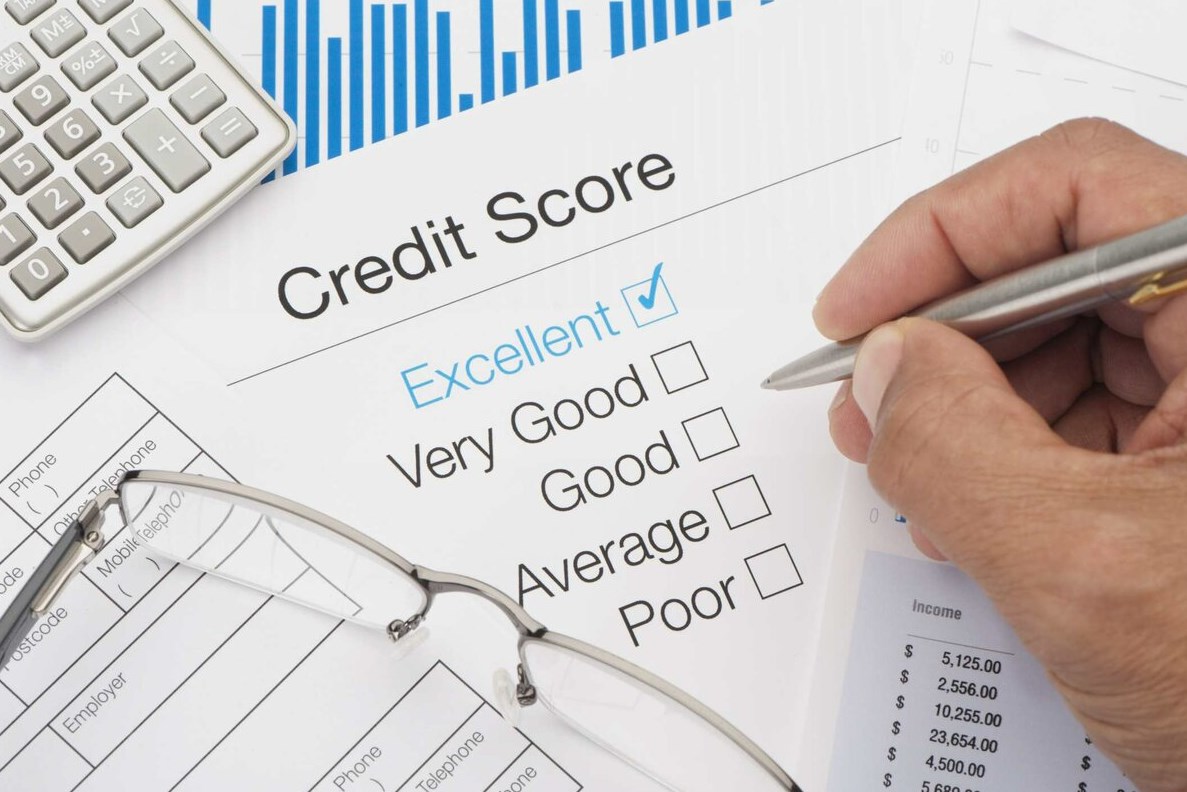 Step five starts into the harder things, like paying down your debt, since having a high balance on your credit accounts makes you look as though you’re not responsible with credit – and it will harm your credit score. When you start paying down balances, focus on getting them down below 50% of what you’re allowed to borrow on the credit card, and from that point work to get them down to 30% of what you owe and make sure that they stay below that level, because when you do that you’ll show that you are being responsible with your credit. You’ll have a much better chance of getting future credit that you might need if you can show that the balances on your cards are low and that they are staying low, so it’s something worth concentrating on, since it shows that you’re taking good care of your credit.

Another important step, the sixth one on the list, is to not take a step at all, in the sense that you don’t want to close out the credit accounts that you have paid off. Accounts that are in good standing and that are still open give you points on your credit report and if you close those accounts out you might actually see your credit score drop by a little bit instead of rising. Some accounts you won’t have control over and they will automatically close out when they are paid off, like mortgages and car loans, but keep those good-standing, paid off credit card accounts open.

Step seven is the easiest one: maintain what you’ve done and are doing to keep your credit score high by making sure things get paid on time. Don’t start adding up a bunch of new debt once you’ve gotten rid of the old debt, and you’ll soon see that your credit score will stay high, allowing you to get the credit that you need when you need it. If you only get and use credit when you need it, and you don’t overextend yourself, you’ll have a much better chance of keeping a great credit score for years to come and being able to buy what you need without worrying that you won’t qualify for any kind of low-interest credit.